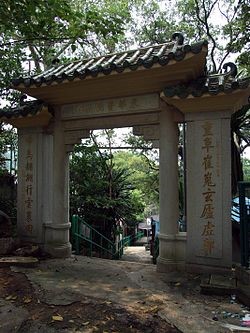 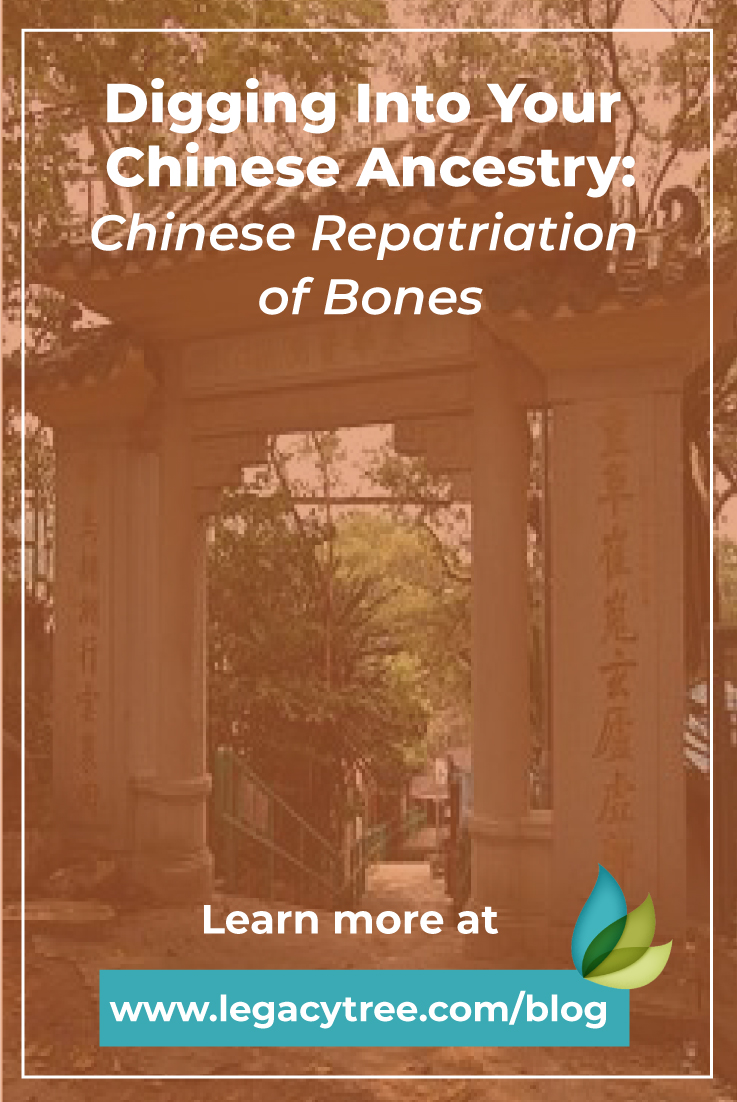 Previous article: The Biological Journey of DNA Inheritance: Meiosis to Fertilization
Next article: Better Living Through Statistics: What Are The Odds?