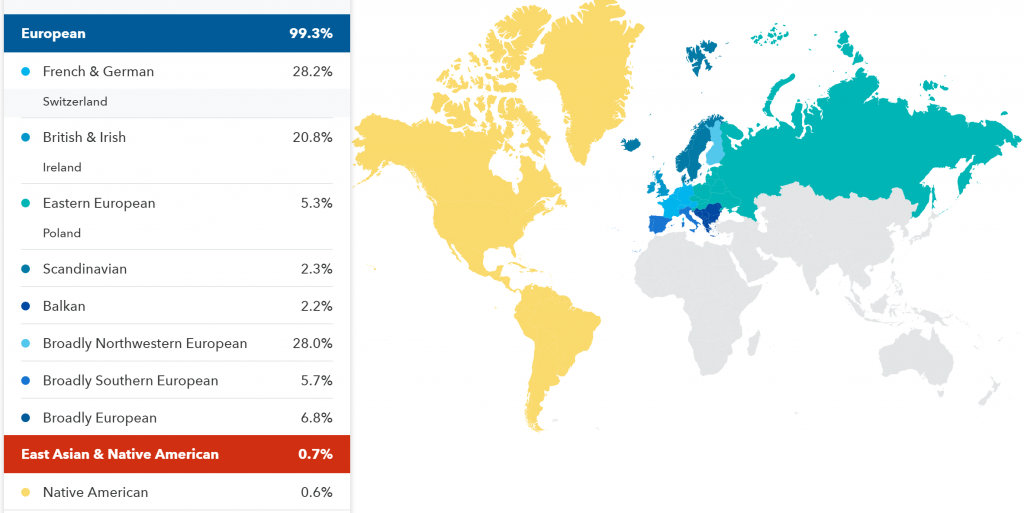 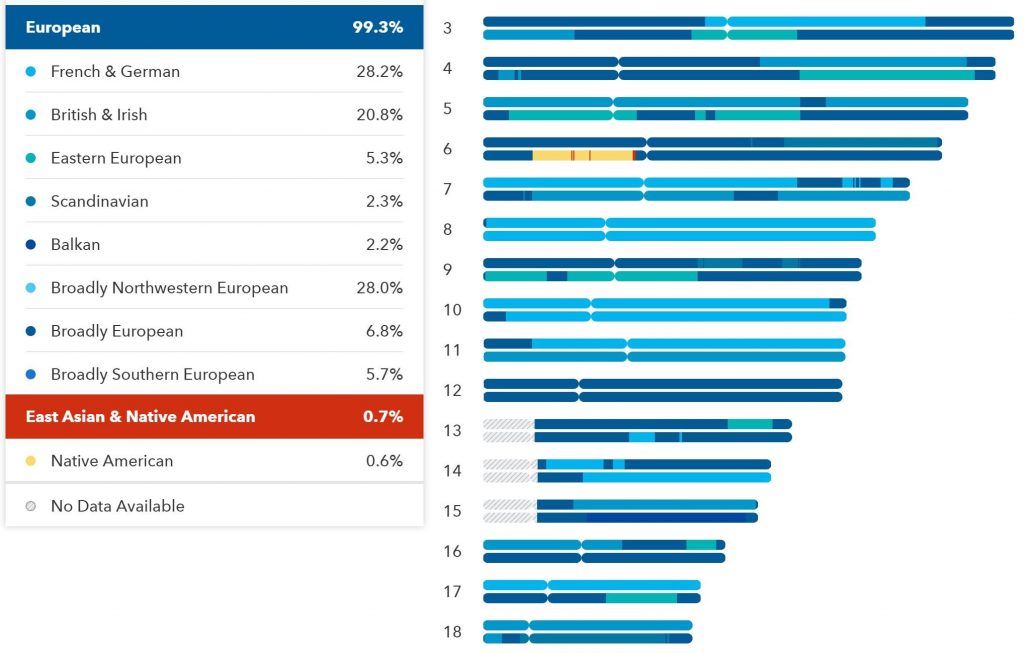 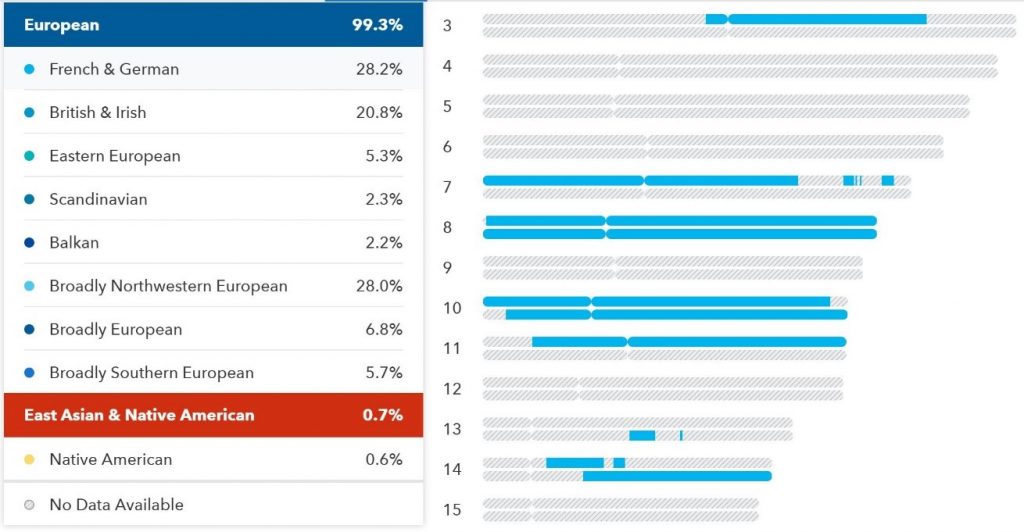 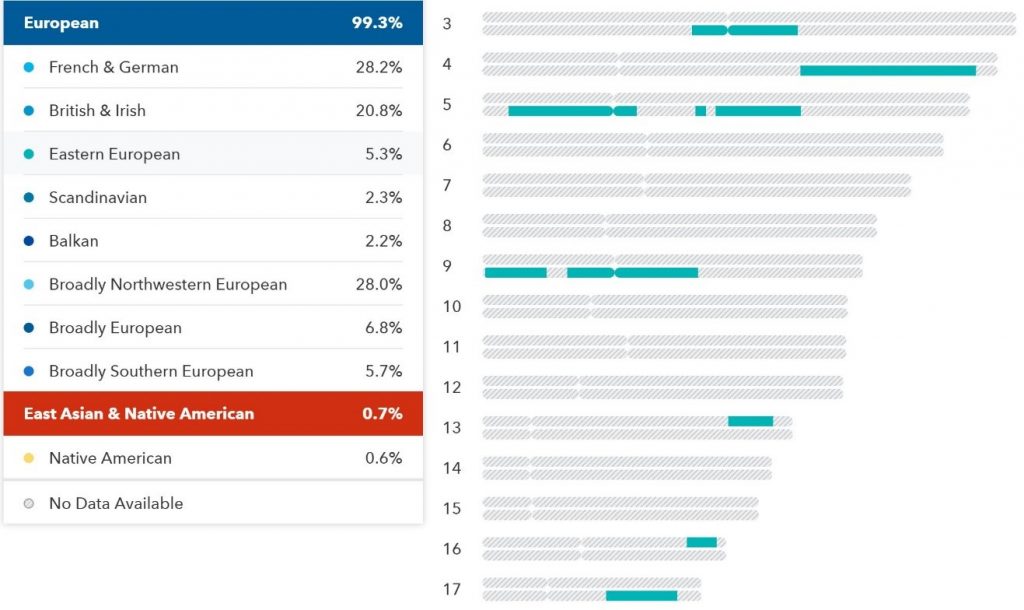 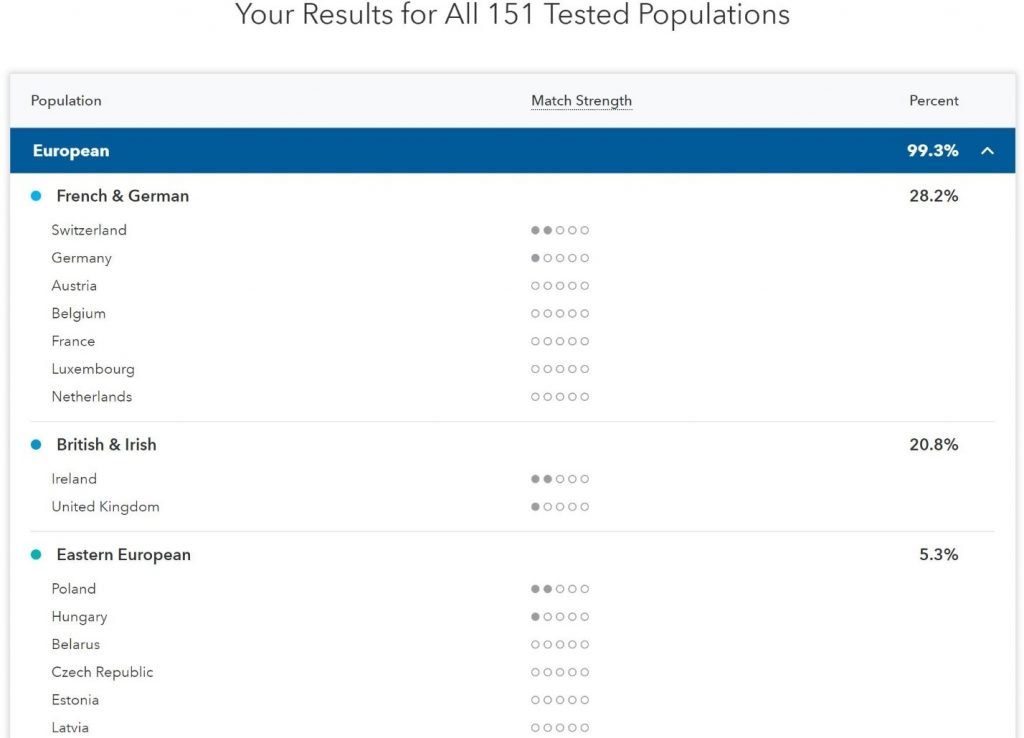 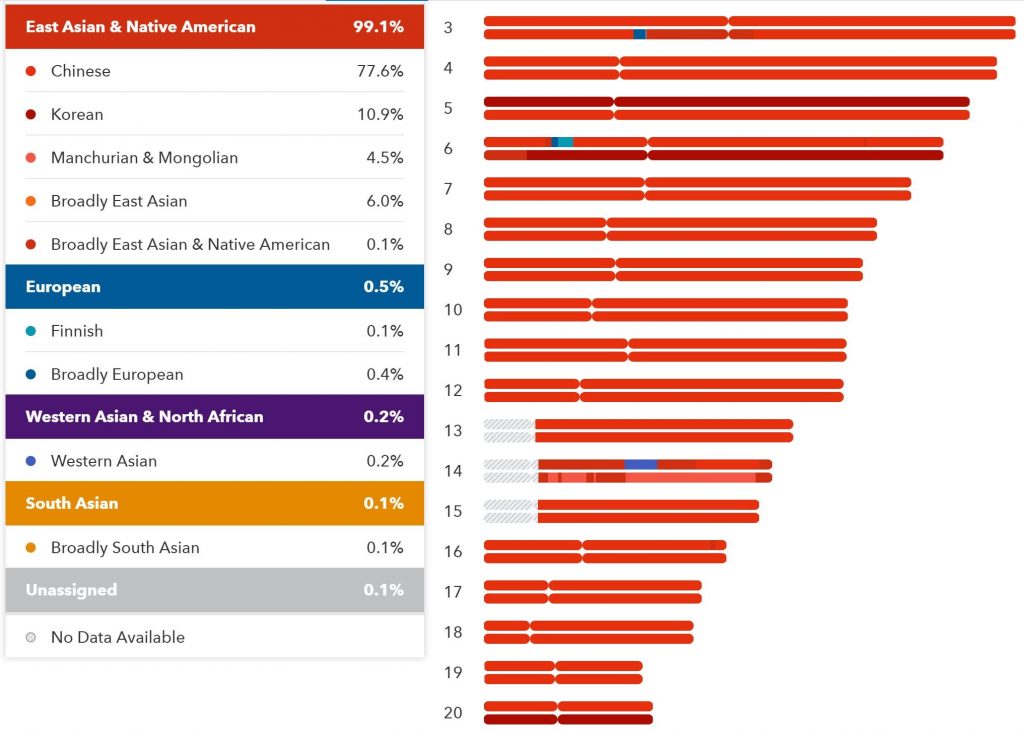 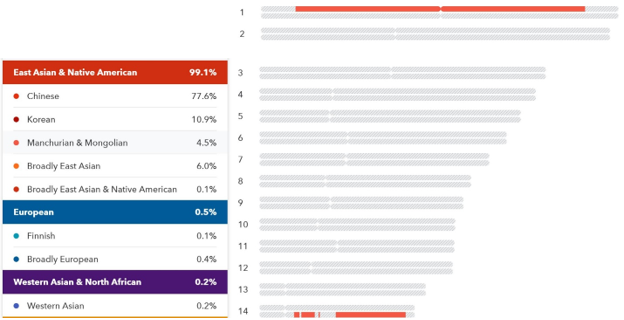 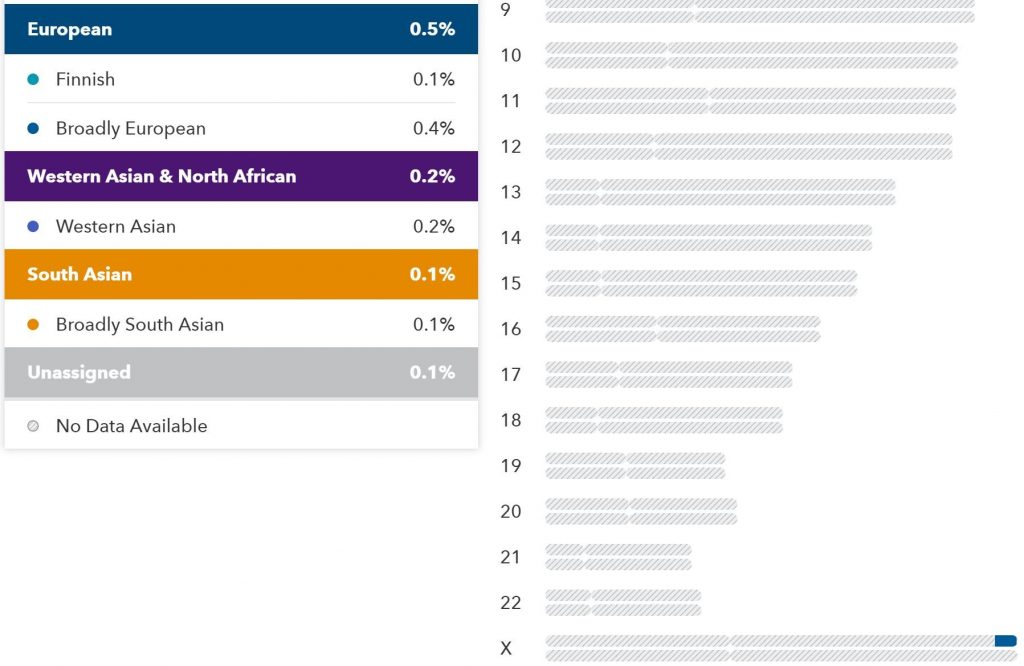 Previous article: Lesson in History: How Did We Get the 1790 U.S. Census?
Next article: Understanding Your AncestryDNA Matches