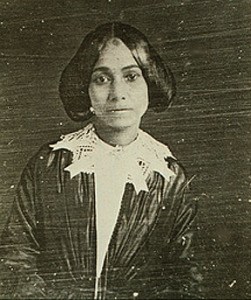 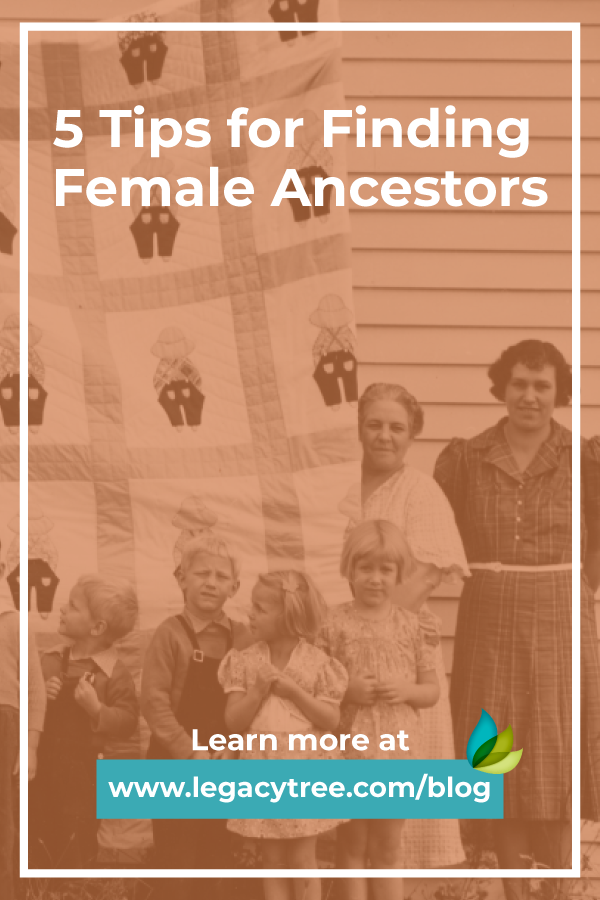 Previous article: Give the Gift of a Family History Christmas
Next article: Denied Access to a Vital Record? Try the Newspaper!