Who Was Your Journey Taker? 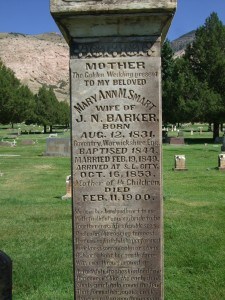 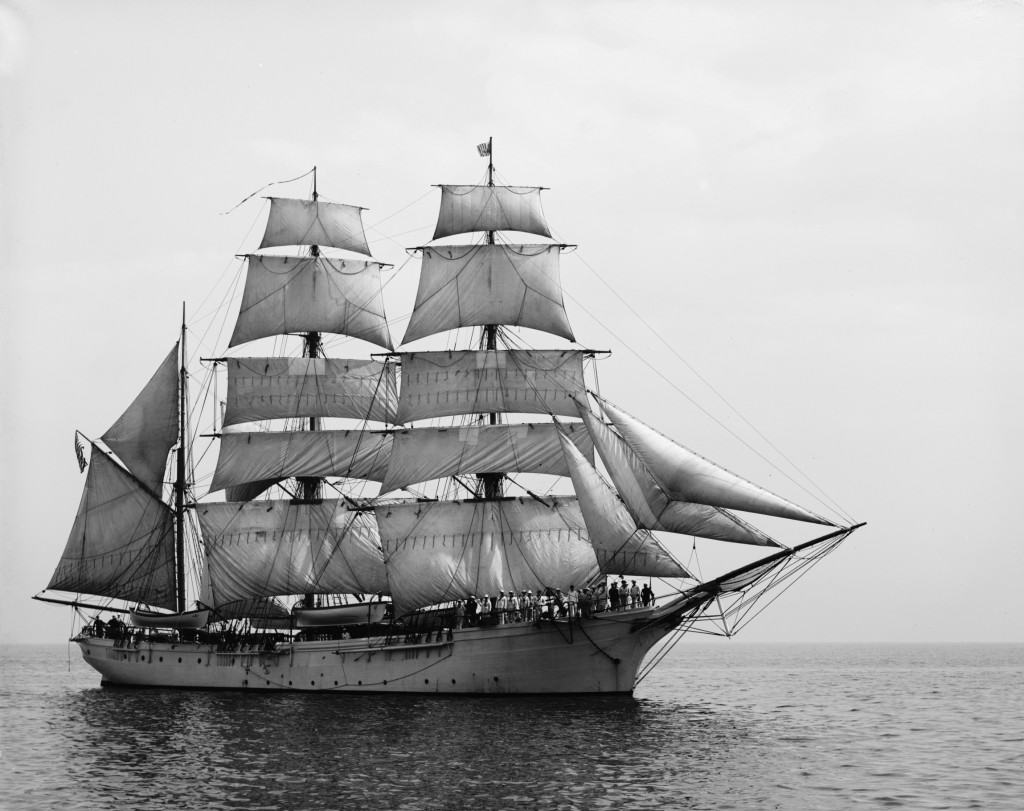 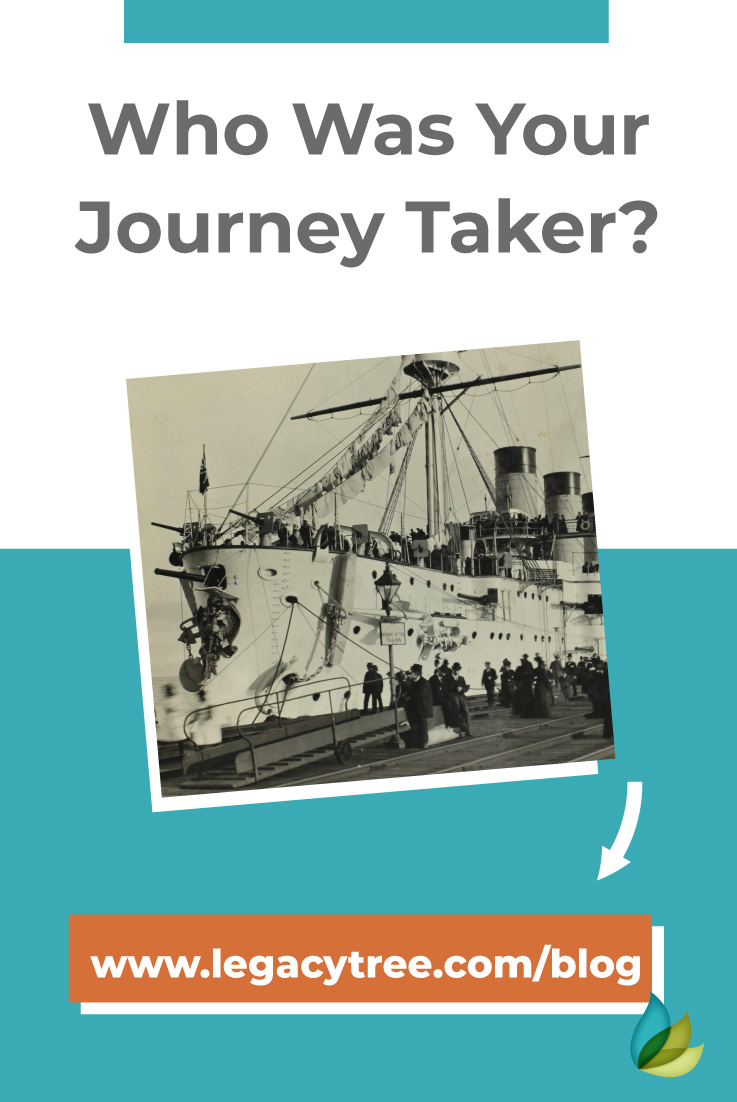