Using Newspapers Around the World to Make Family Tree Connections 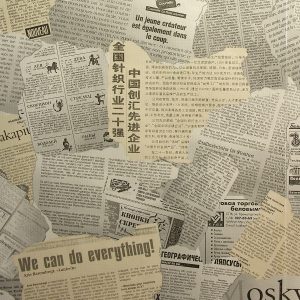 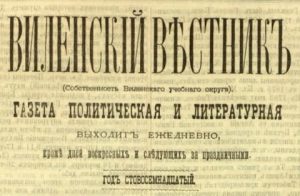