Uncovering the History Behind Surname Origins 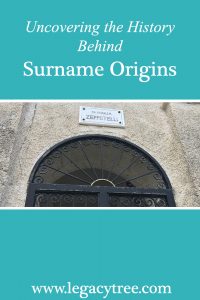 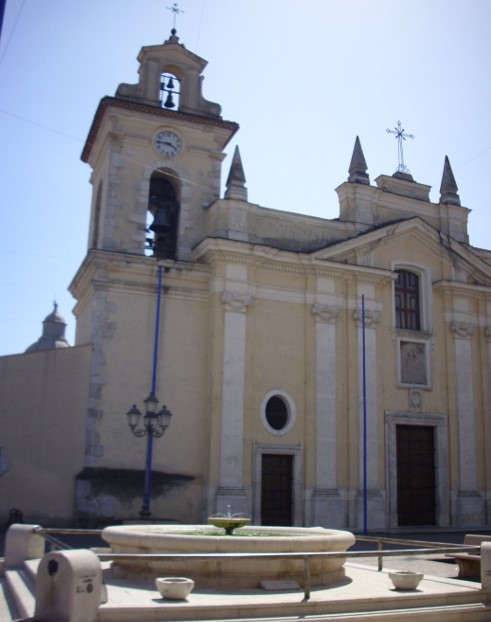 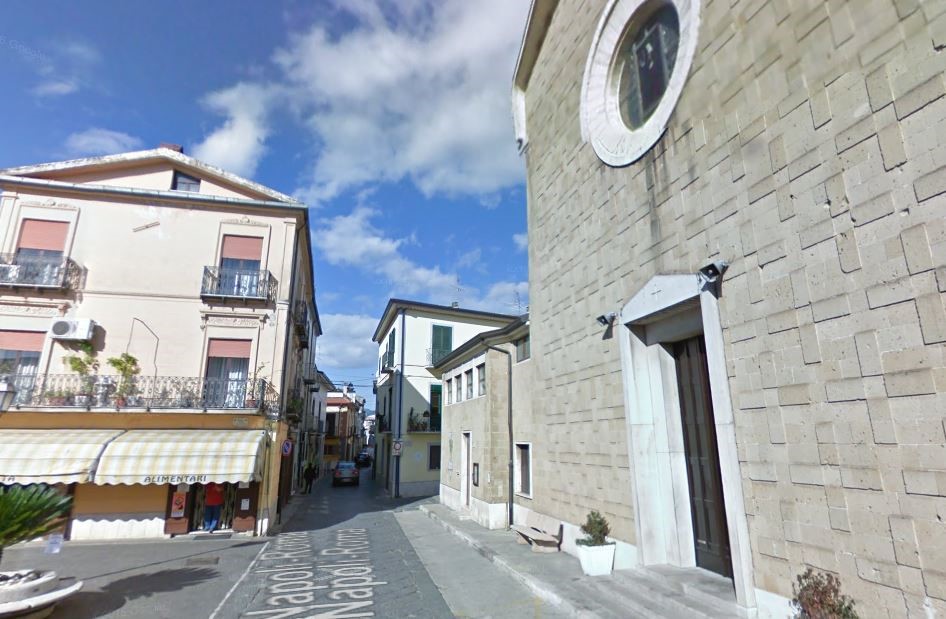 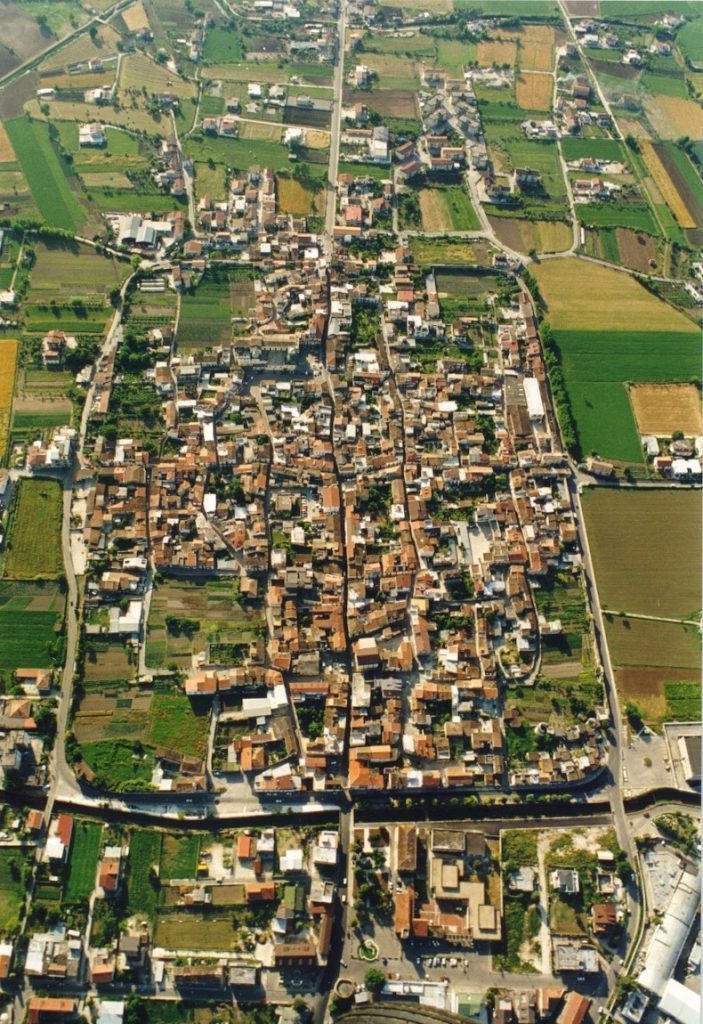 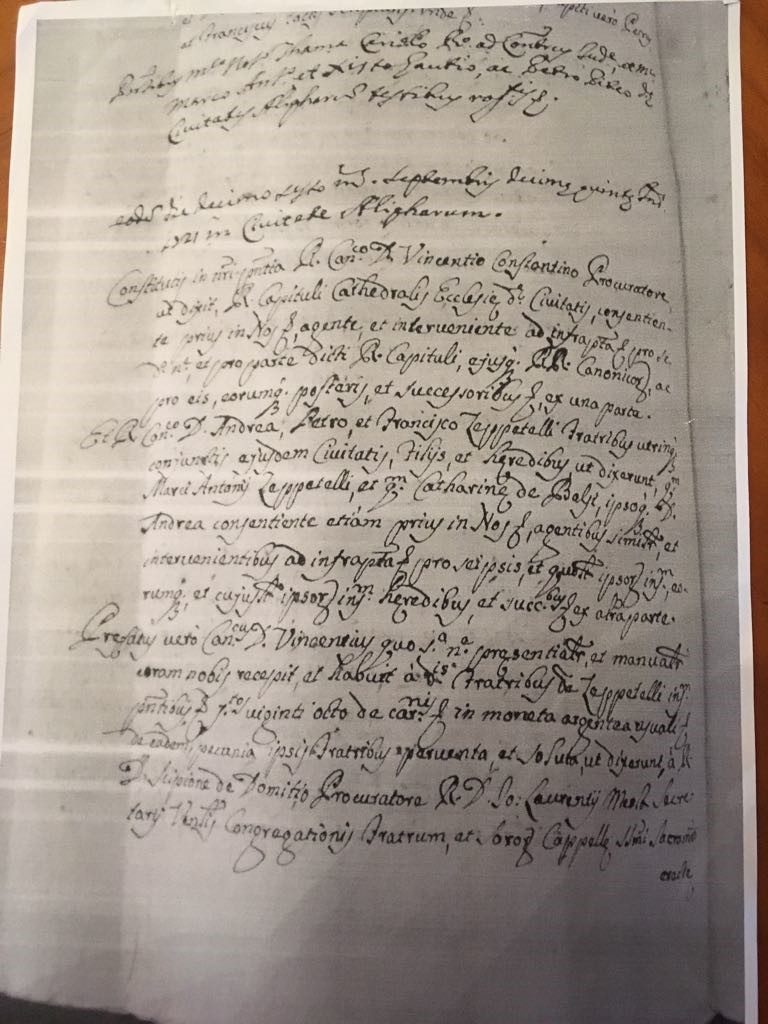