A Family in Stitches: Genealogical Information From a Scottish Embroidery Sampler 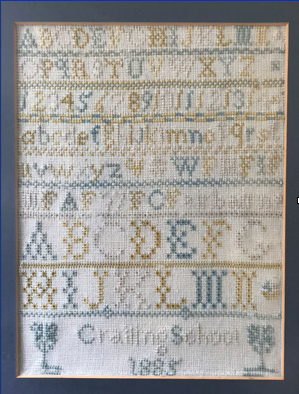 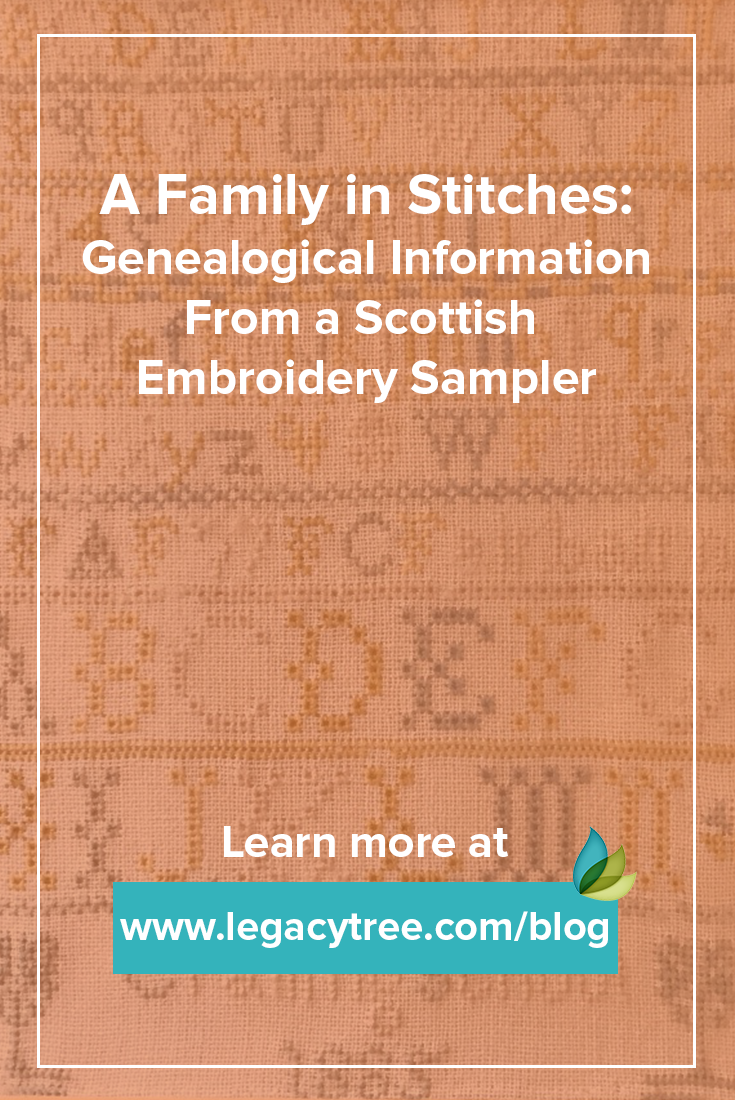