Why You Should Never Neglect the Newspapers 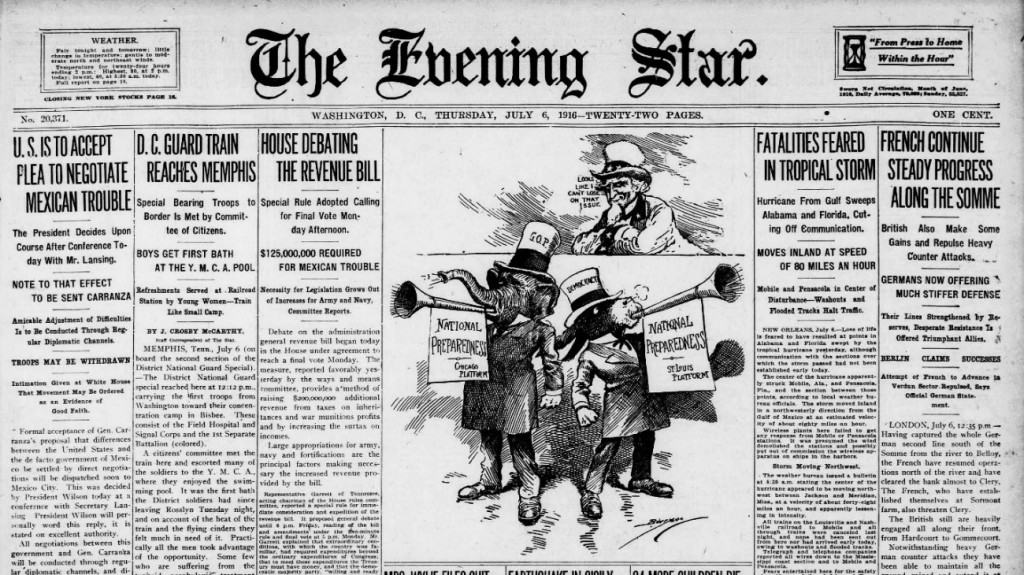 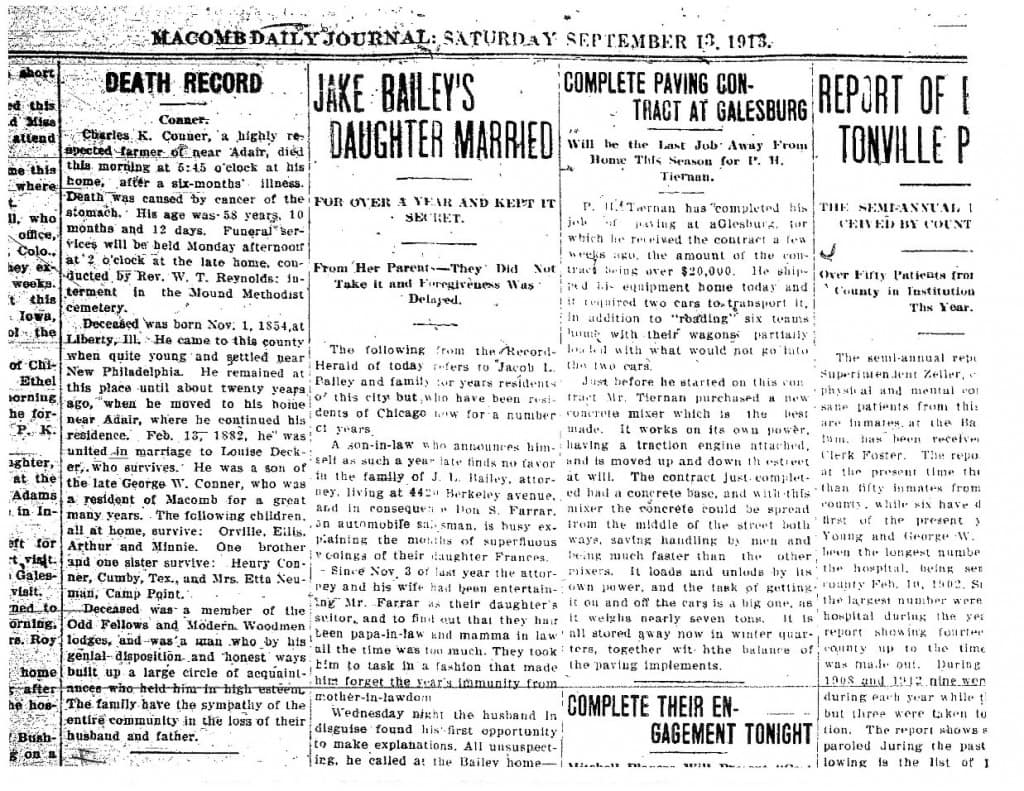