Divorce and Your Ancestors: Tracing the Split 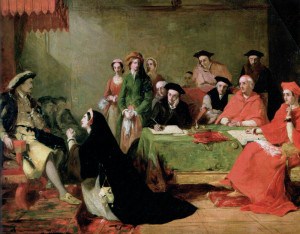 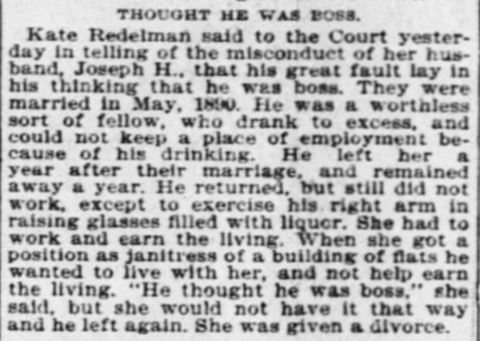