Getting Started With Australian Genealogy: What You Need To Know 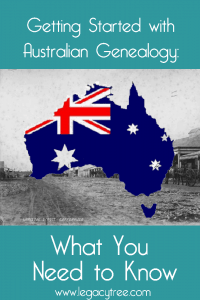 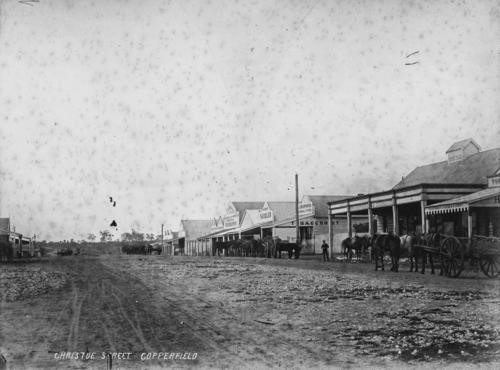