“Children of the Dust”: How Genetic Genealogy Helped an Amerasian Woman Locate Her G.I. Father 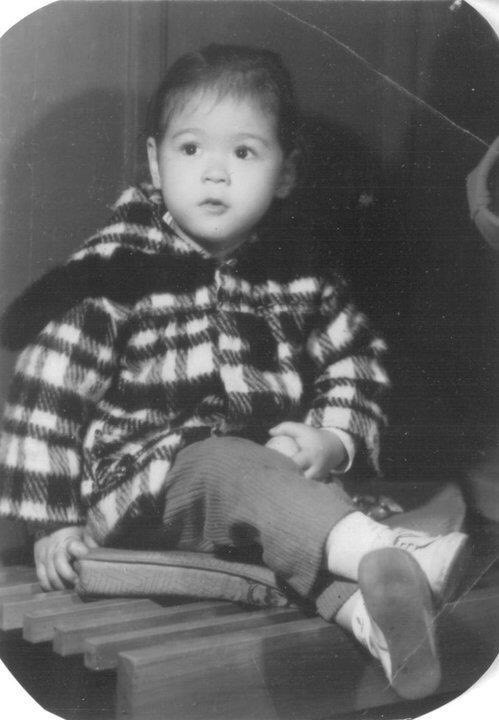 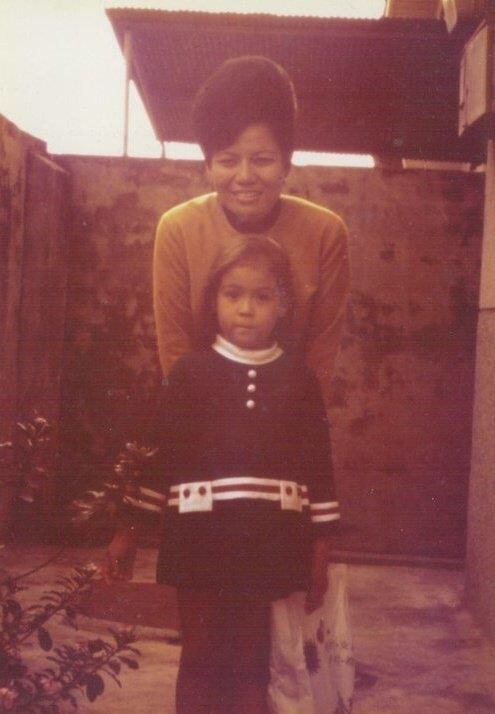 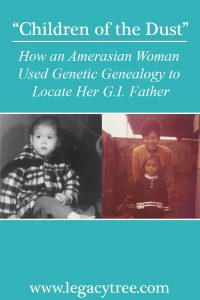