What’s in a Name? 3 Tips to Kick Off Your Chinese Genealogy Research 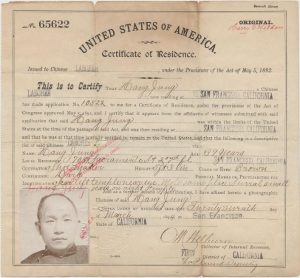 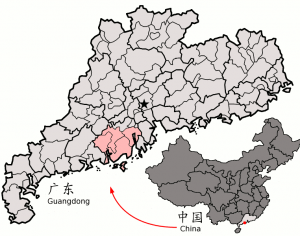