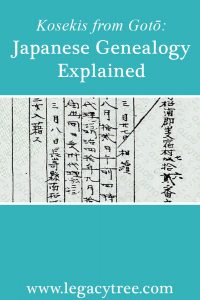 Previous article: How to Connect with Your Pilgrim Ancestors and Join the Mayflower Society
Next article: “Can DNA Help Me Find My Biological Family?”