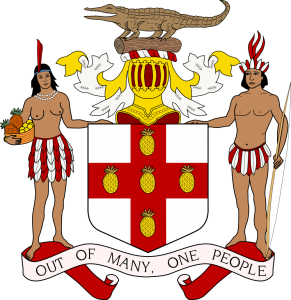 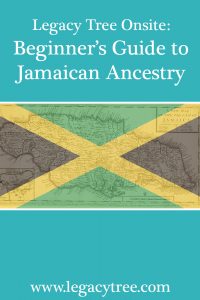 Previous article: Why Don’t I Share Any DNA with My Known Relative?
Next article: Stolen Handkerchiefs and Convict Ships: Tracing a Convict Ancestor to Australia