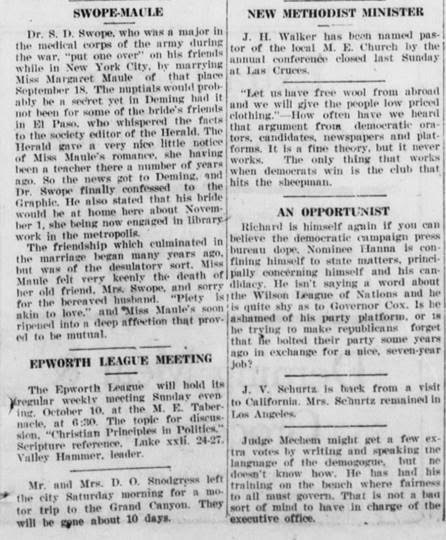 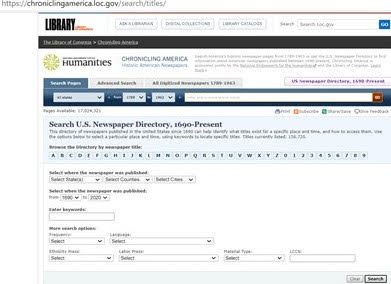 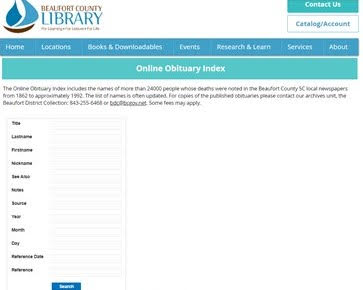 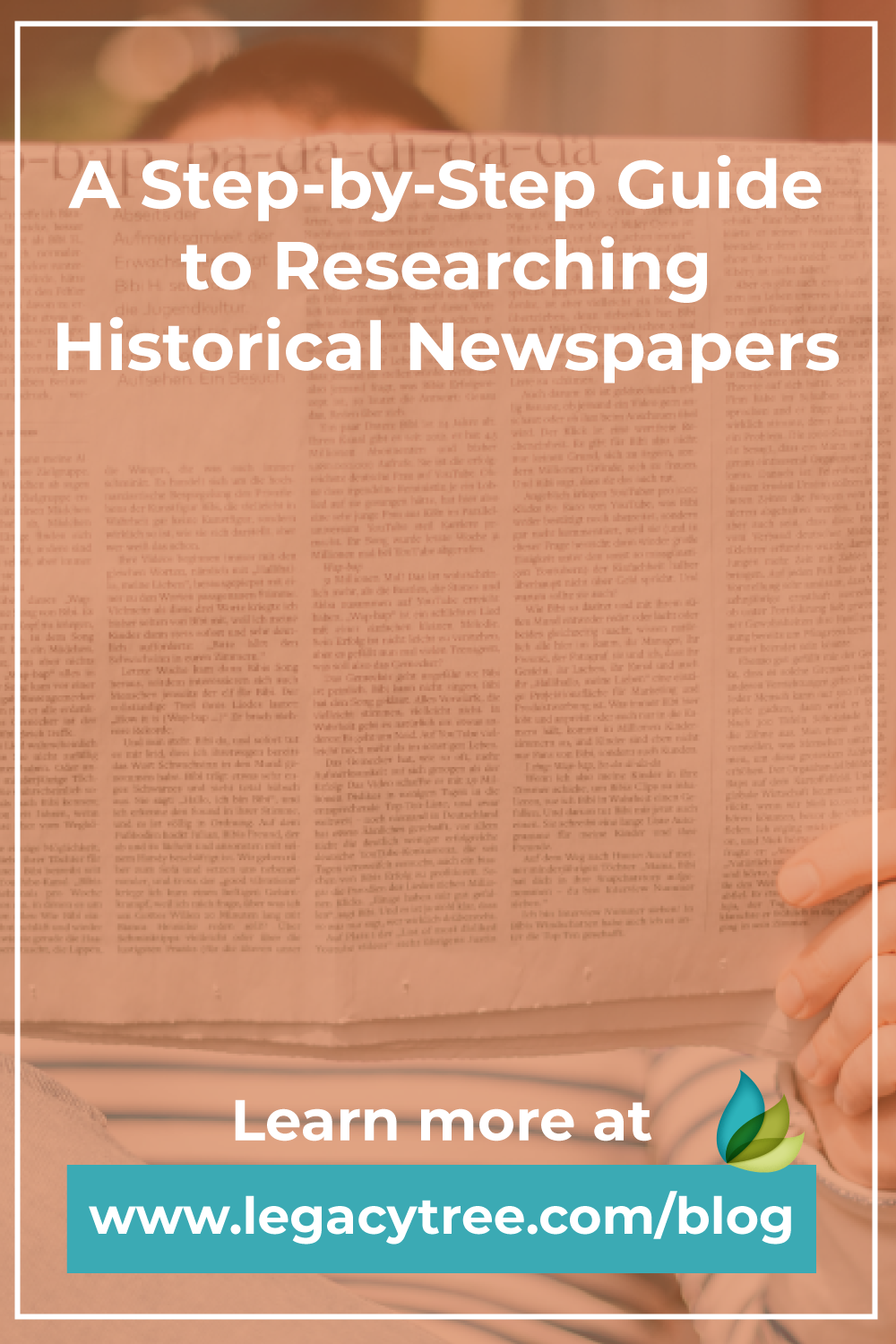 Previous article: Legacy Tree Onsite: So, You Have an Alberta Ancestor?
Next article: Secrets of Murder: Uncovering a Family History Mystery