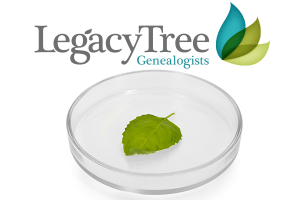 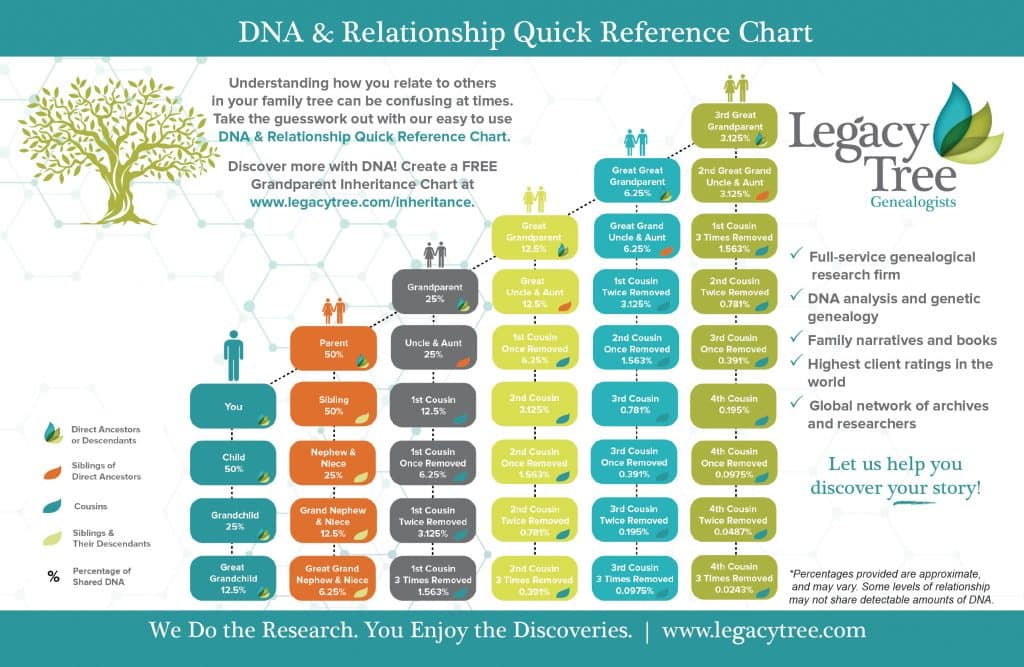 Previous article: How to Find the Holy Grail of Chinese Genealogy
Next article: Giving the Gift of Heritage: A Story 90 Years in the Making