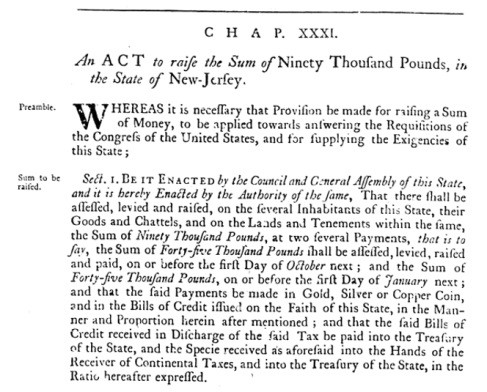 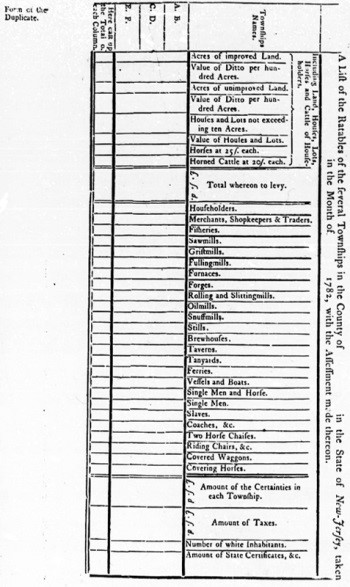 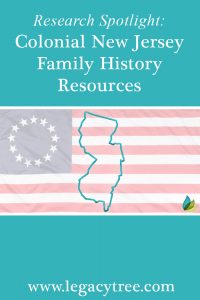 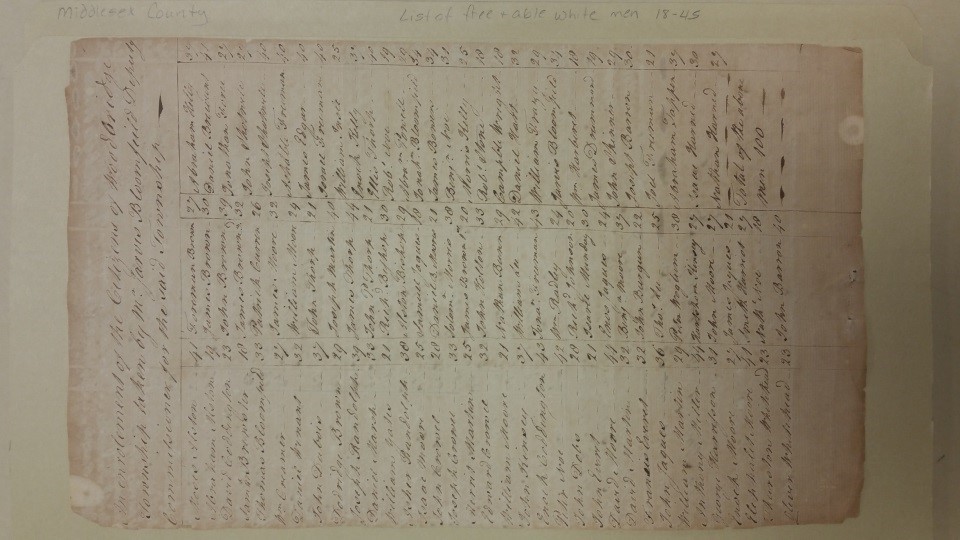 Previous article: Legacy Tree Product Review: DNA Painter
Next article: Going Beyond the Obituaries: How to Use Newspapers in Your Family History Research