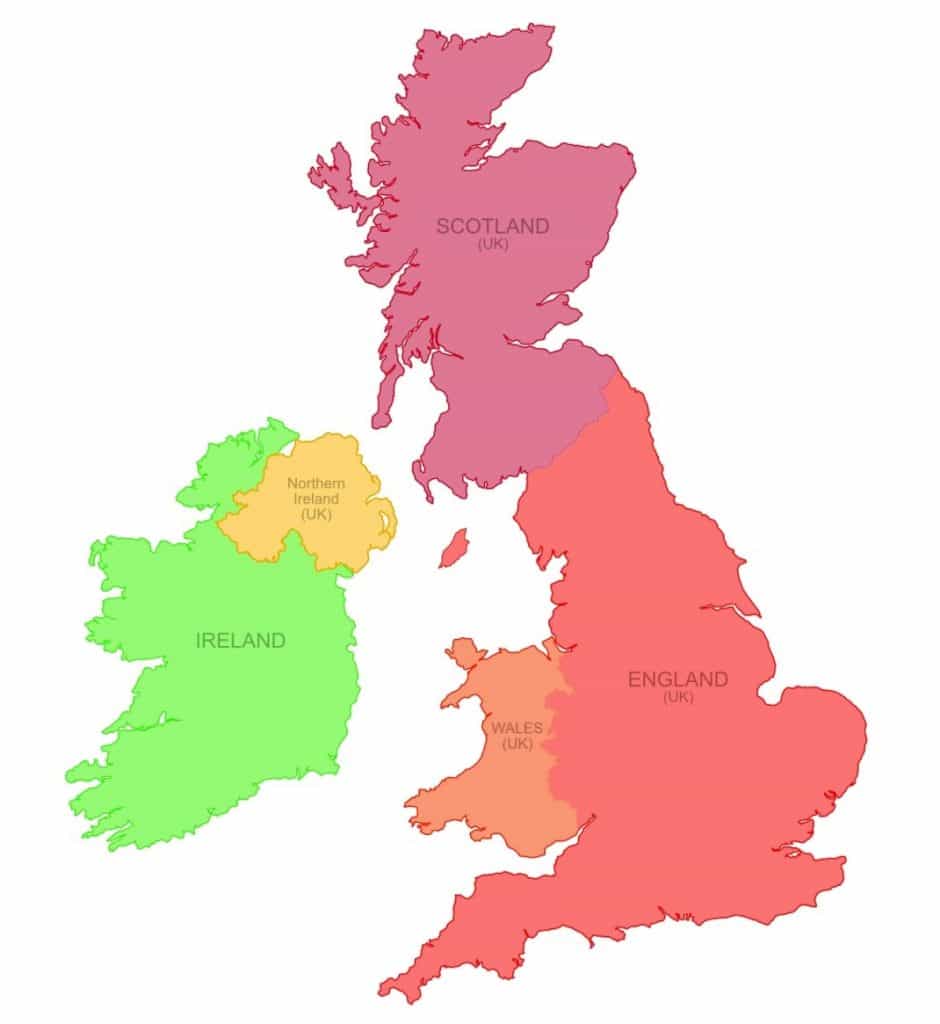 Previous article: Going Beyond Ethnicity Estimates in DNA Testing
Next article: The Need for Speed: Genealogical Records and Natural Disasters