When Your Family Isn’t Where They Ought to Be 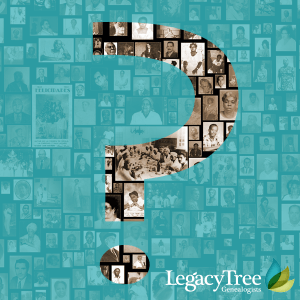 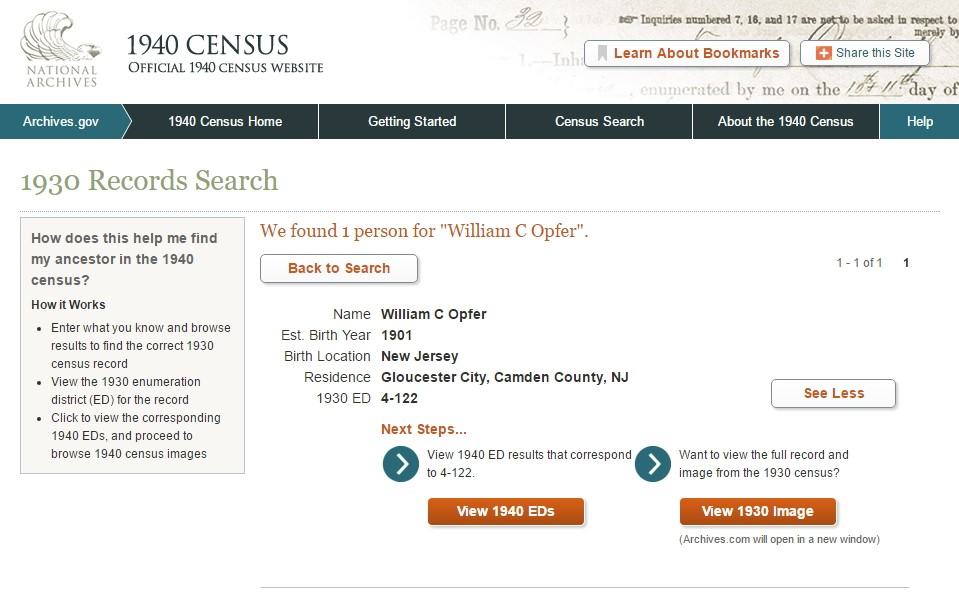