A Genealogist’s Guide to Using Catholic Records in Genealogy Research 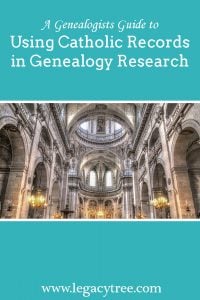 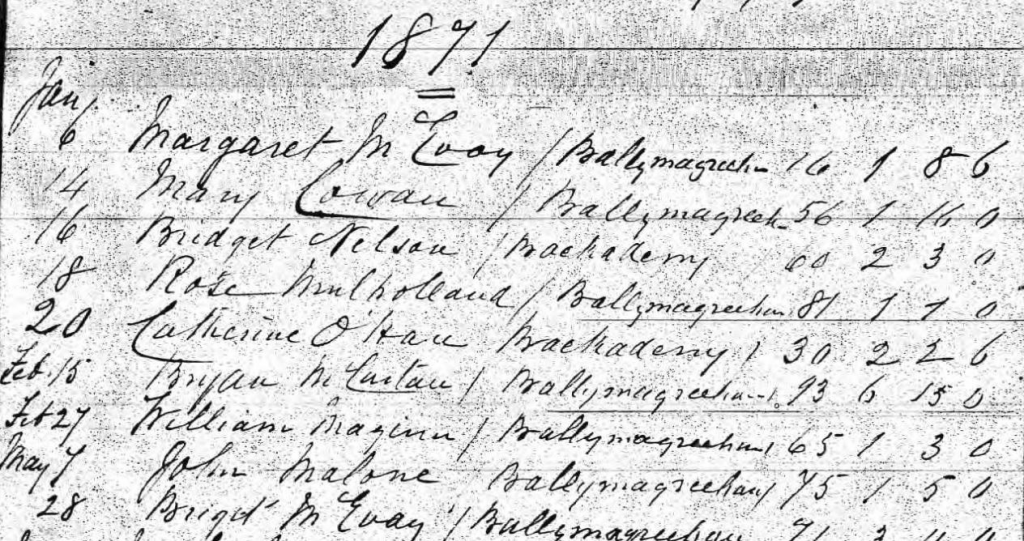