3. Do Use Wider Local and National Historical Context to Bring Your Ancestors’ World to Life 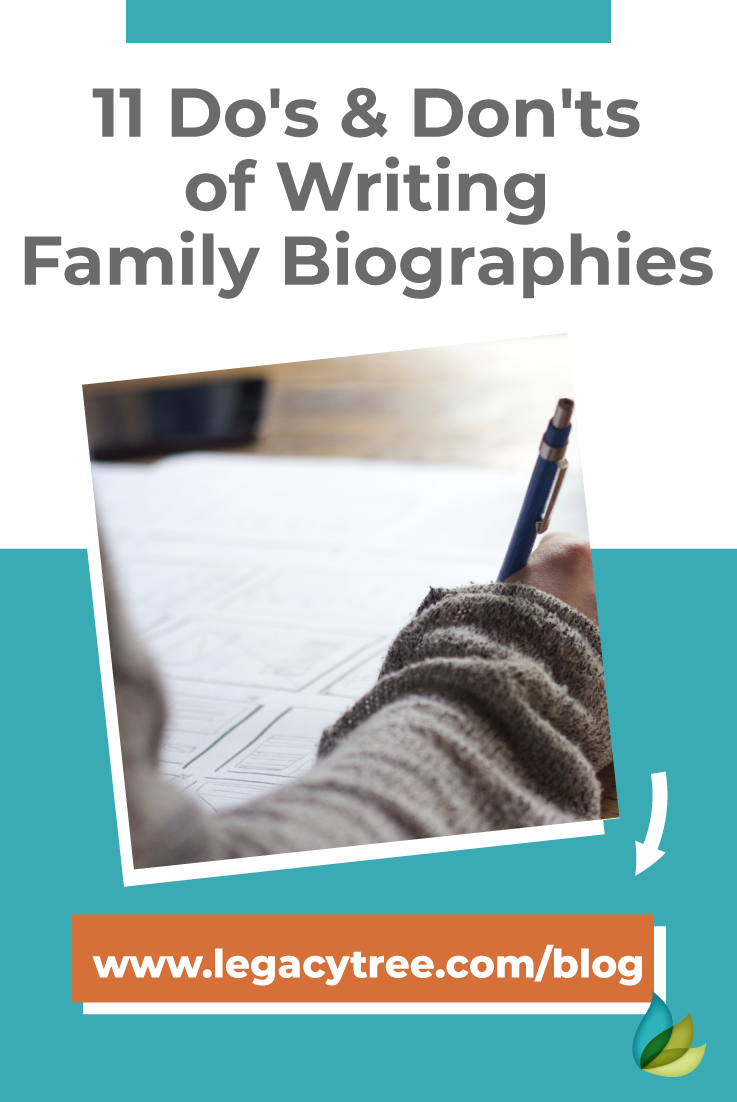