Per What?! Making Sense of Beneficiary Designations 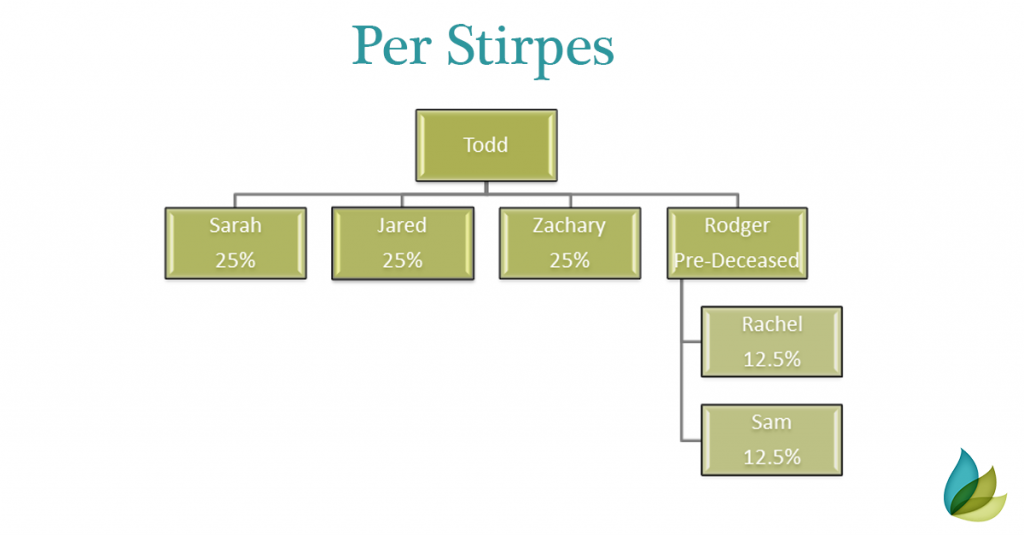 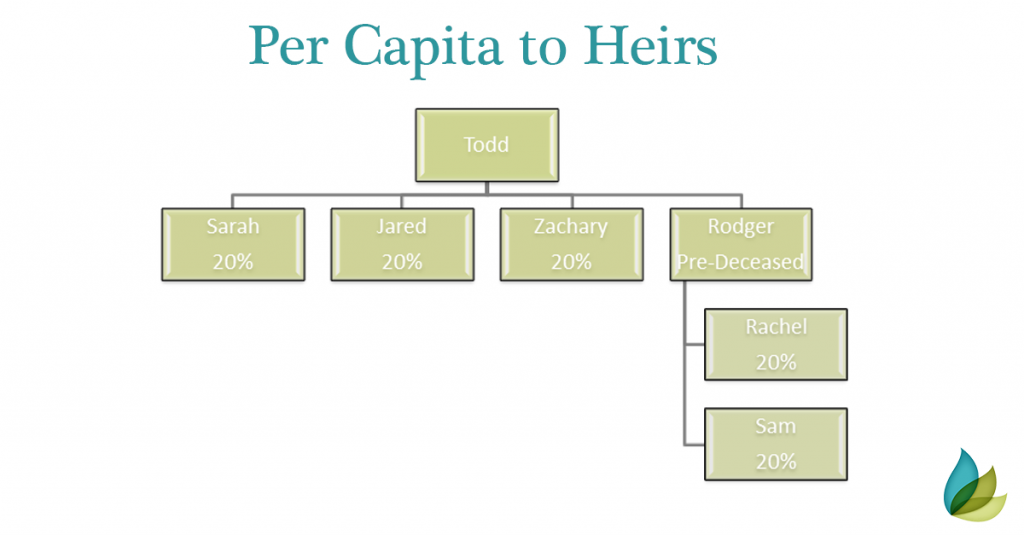 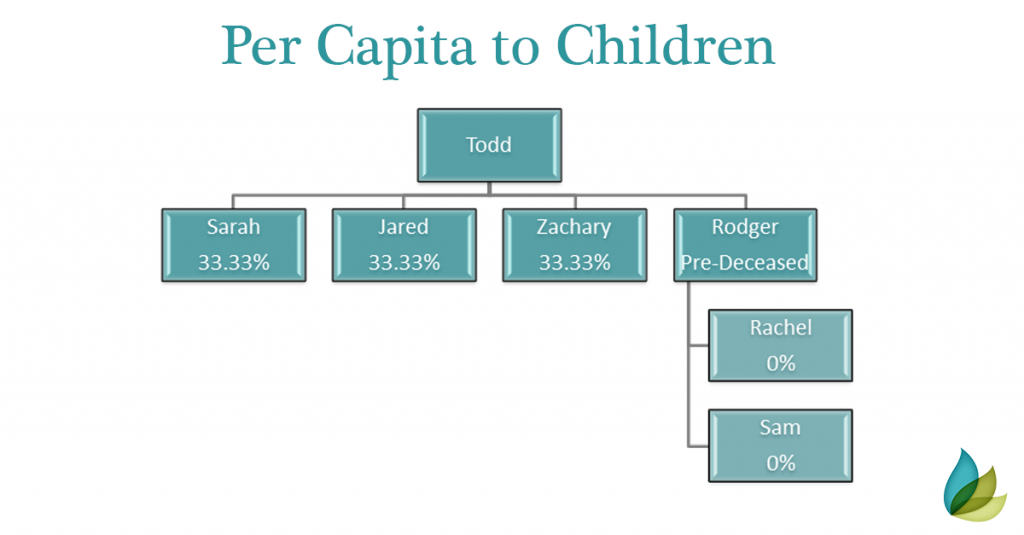