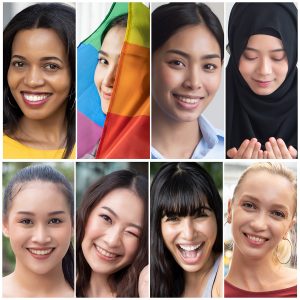 Previous article: 5 Roles We Can Play to Help Preserve Our Family History
Next article: Tips and Resources for Researching Ashkenazic Jewish Names