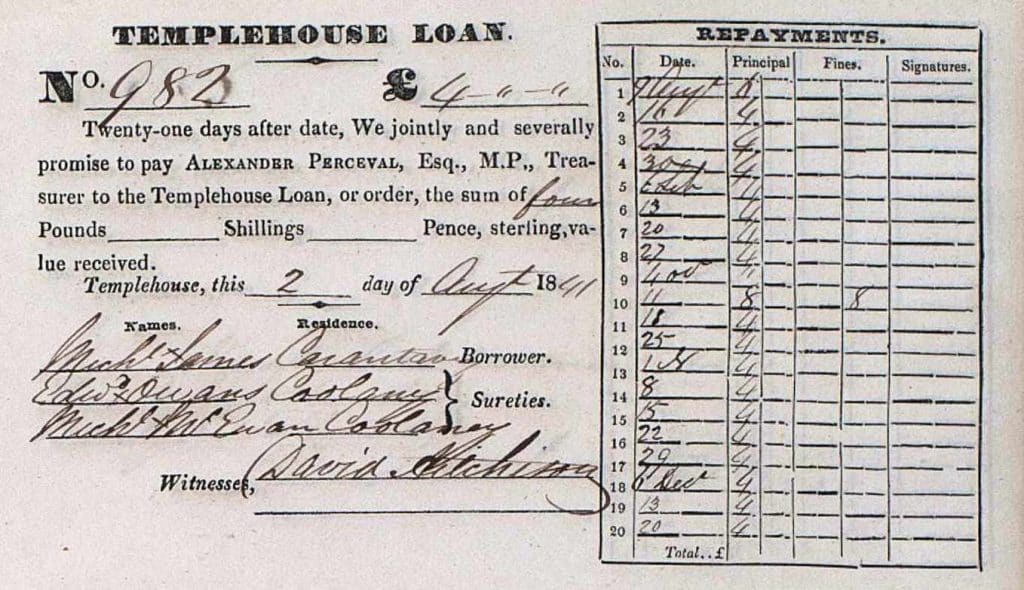 Previous article: 5 Reasons to Hire a Professional Genealogist When Submitting a Lineage Society Application
Next article: How to Find the Holy Grail of Chinese Genealogy