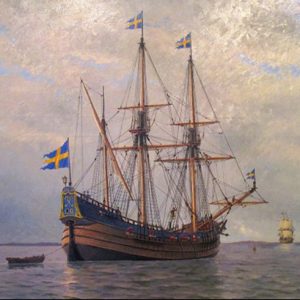 When people think of early colonies in North America, most commonly images of Thanksgiving, the Mayflower, and Jamestown come to mind. However, England was not alone in colonizing areas now known as the thirteen original colonies. [1] The New Sweden Company Jamestown, Colony of Virginia, was founded on 13 May 1607. As the colonists endured that first hard winter and eventually began to prosper in their new home, economic opportunities quickly presented themselves. John Rolfe brought tobacco … END_OF_DOCUMENT_TOKEN_TO_BE_REPLACED 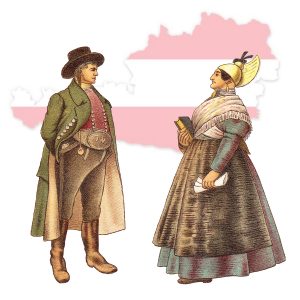 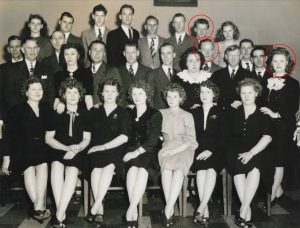 One of our researchers uses her own family tree investigation as an example to explain how DNA can be used to break down brick walls, solve an unknown parentage case and uncover surprises in genealogical research. Important Female Ancestors Who are the important female ancestors you would like to honor in your life? Sometimes finding historical records about our female ancestors is not enough. Sometimes, all you can do is send in a DNA test, hoping that somehow, some way, you will find a … END_OF_DOCUMENT_TOKEN_TO_BE_REPLACED