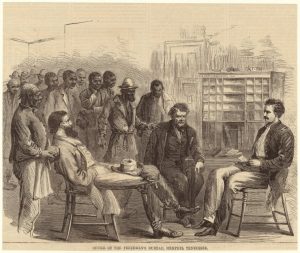 Finding Genealogical Information and Clues in the Freedman’s Bank Records 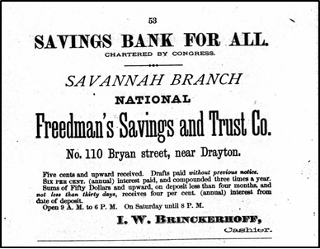 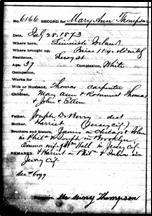