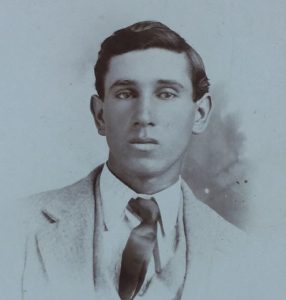 Previous article: Finding Genealogical Information and Clues in the Freedman’s Bank Records
Next article: When a Valid Will is Not Enough: Locating Heirs at Law